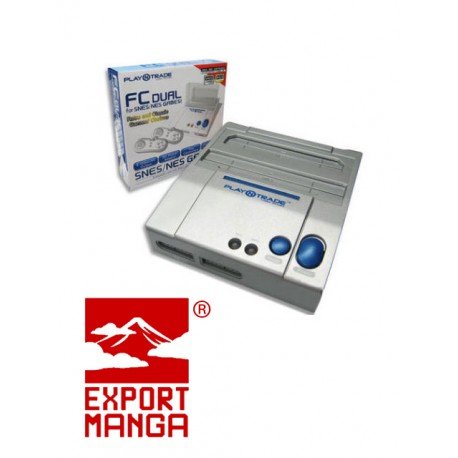 - Compatible with controllers for SNES.

Important: 110v power adapter. Do not plug directly into the flow of 220v. Requires a transformer 220v to 110v (for sale at any electronics store).

It's perfect, with both games of Nes and Super Nes. In addition to being in the NTSC standard, does not cut the screen of the television with such typical black bands of the era of 8 and 16 bits. The other advantage is that games are going to speed that really should be going. Even the graphics are not flatten as in PAL consoles.